Kris Uttraphan may just be the textbook example of the word unassuming: A trim man in a neat t-shirt and jeans, he listens thoughtfully to questions and gives clear answers in a relaxing voice. As the CEO of Stampede Solution, he’s been in business for almost 18 years and has offices in four countries, so there really isn’t any reason for him to need bluster; he’s already proven the staying power of his product in a unique industry.

The product in question is Volare®, a specialised software for the accounts receivable management and recovery industry — also known as debt collection. Kris and Stampede don’t shy away from the nature of the industry they’re in: a blurb on their product page reads ‘Debt collection is probably the most unpopular segment in the financial industry …Here is our effort to make it a little less undesirable with our beautiful and intuitive user interface’, and when I ask him about the stigma attached to the industry when he first started out, he answers directly.

“In the beginning when people asked me what I do, I’d tell them it was banking-related. But I grew out of that; now the first thing I will say is that I do debt-collection, and that gets their attention. Yes, there’s a stigma, but that’s where the money is. And I’ve gotten very comfortable in this space, and we’ve gotten very good at it,” he says with practicality. By all accounts, the fact that companies may shy away from servicing the industry is what has served Stampede well: they have a hold of 95 percent of the home market with their software. “Competitors come and go,” he admits with a half-smile. They mostly go, I have to assume. With their standing as the largest service provider in their niche, how else could Stampede expand but across the border?

“The most obvious step to take was to reach out to adjacent countries. We set up an office in Thailand around five years ago,” he says. “We learned a lot of things then, that going into a new country is not as east as we think. Having a product alone is not good enough — you have to take many things into consideration when going into a new market.” Last year, Stampede expanded into Vietnam and the Philippines. He explains that in new markets, there is always an incumbent technology provider. Stampede’s strategy has been to complement the existing service providers, and then eventually outdo them. At the same time, every market is different and requires a different approach.

“Thailand is a matured market, so there were a lot of big players there and our strategy would have to address that. But going into a country like Vietnam, it’s a fairly new market, and we just have to make sure we deliver fast. We come up with a strategy once we are in a new country because lifting a strategy from one country to another country will never work. It’s a different landscape, people, culture.”

Next on the list is Indonesia. “SEA is my immediate ambition – to be the jaguh kampung,” he laughs self-deprecatingly. “I don’t see us going out to China, Australia, or America. It’s too far off. I think if we can secure a strong foothold in this region, we can complement our regional banks. Not just CIMB, but also DPS.” 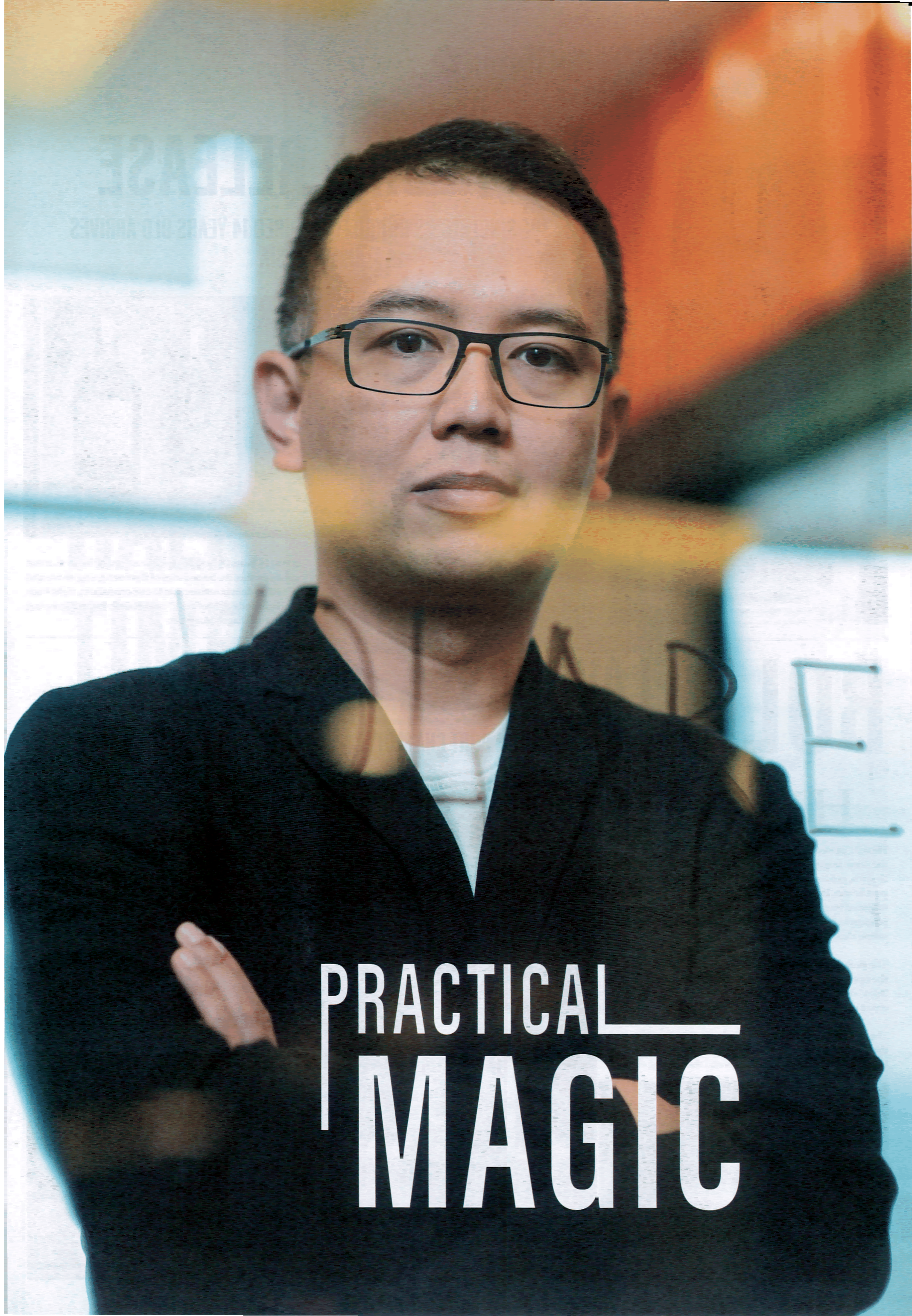 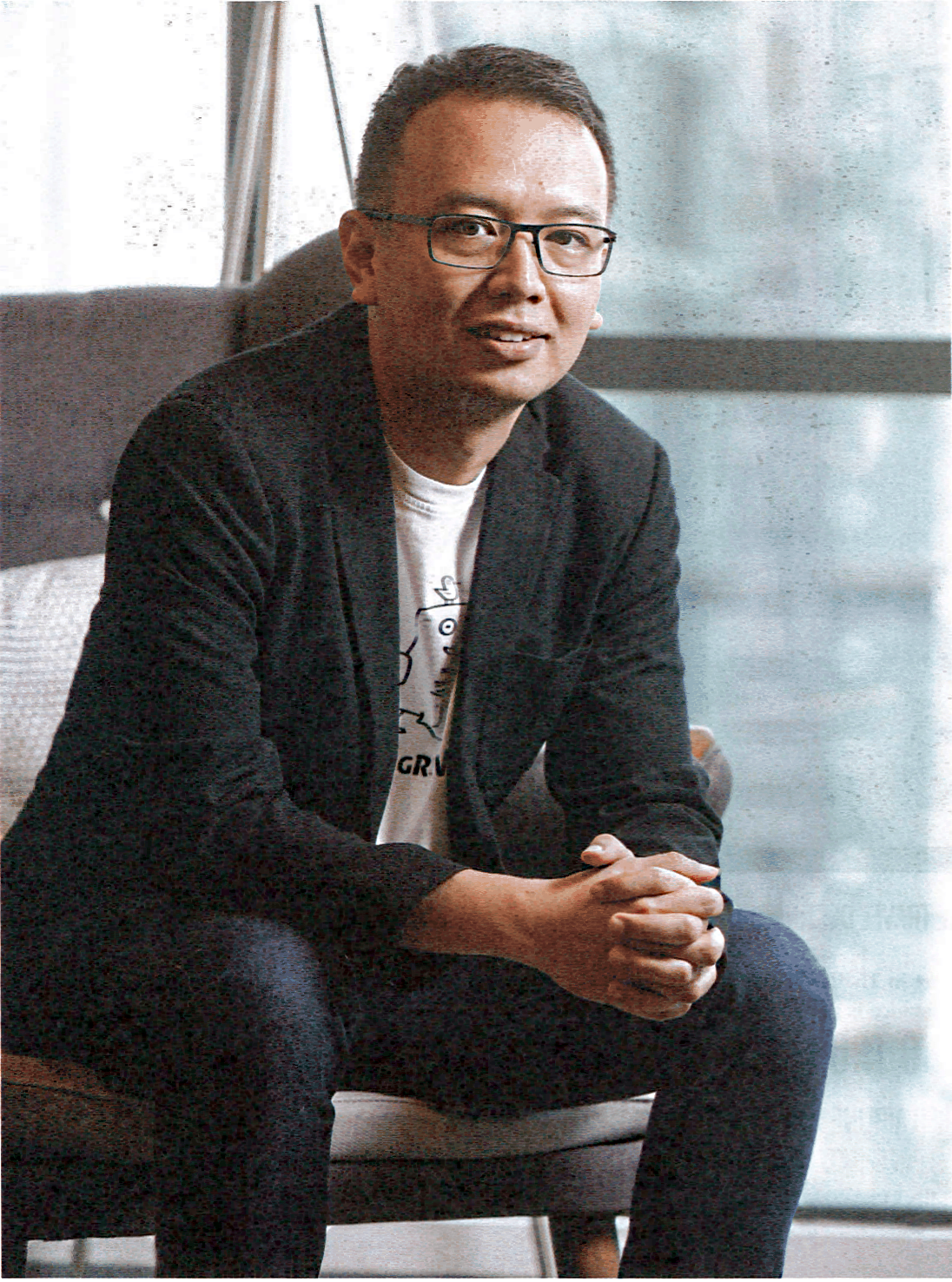 Surprisingly enough, Volare® wasn’t Kris’s first pick of software when the time came to launch his own company. 18 years ago, he explains, he was a freelance software developer, and had a few projects under his wing.

“l just went out there and tried to get as many projects as possible. We ended up with four projects. And still, I had this small little thought of getting employed somewhere,” he says. “But a year later, I realised I was getting quite good at this business thing, and that’s when I decided to take it seriously. Running a company, you can’t focus on so many products. So that’s when I decided to drop all the projects and keep one.”

Their main client at the time was a global children’s retail and play centre. Unfortunately, the company had a fairly conventional mindset that Kris wasn’t comfortable with, and so, after some evaluation, Volare® became the focal software of the company.

He recalls that one of their first customers was a very small collection agency of five to ten men. They wanted to convert their black and white DOS into a Windows system because DOS was phasing out back then, and Stampede delivered.

Back then, the debt management software was simply called DMS. “That was a silly name. So we thought, we have to give it a name. So I told one of my guys, ‘Let’s just turn on the radio now, and any song that comes up, we will just name it after that song’. The song was Volare®, the Dean Martin song. That’s it,” he smiles. “We didn’t think we would go this far with the product. Lucky for us, the name wasn’t something uncool.”

Since the company began, it has gone from a one-man show to slightly under a hundred staff, in four different countries. Kris admits to being a product man, but is cognisant of the fact that a large part of his job is now about managing people, something he follows through with the same rational meticulousness that created Volare® and maintained its dominant position in the market.

“I always treat myself as another employee of the company. As an employee, I would be able to put myself in their shoes and understand what they are experiencing and what they want. It is a two-way relationship. You have to get what you want, before I can get what I want,” he points out. “I believe the best way to command some amount of respect – some people would say fear, some people are very charismatic – I think one of the best ways is just to deliver, be a high performer.”

For Kris, ensuring that the company is stable and reliable, and providing an environment that is both fun and conducive to work is part of the commitment of being a CEO.

“If you keep delivering on your commitments and on your promises to the people and to the company, and make sure the company is growing at a consistent pace you are a reliable leader. Therefor I don’t have to make people fear me. I just have to deliver on every single promise, every single time.”

… … I was 21 years old when we deployed our first Volare for DATO Muhsin at Pasadana. I am proud to be serving this industry and I am as passionate as ever to drive this industry together with you. In keeping with tonight’s team, all that things that has happened to us would be possible if it wasn’t for you … …

… … I was 21 years old when we deployed our first Volare for DATO Muhsin at Pasadana. I am proud to be serving this industry and I am as passionate as ever to drive this industry together with you. In keeping with tonight’s team, all that things that has happened to us would be possible if it wasn’t for you … …

English
This website uses 'cookies' to give you the best, most relevant experience. Using this website means you're Ok with this. Find out more.
Scroll to top